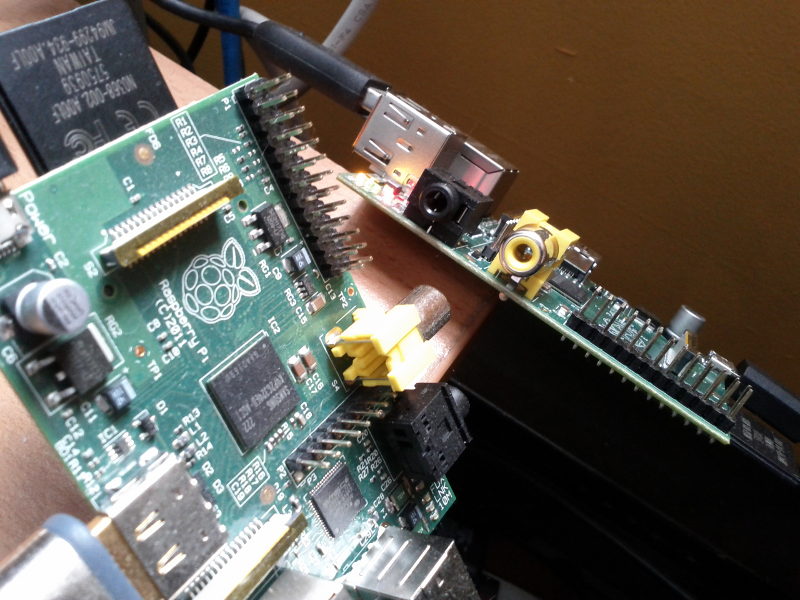 Ok, I said I wasn’t going to write about the Raspberry Pi and various Pi Oses anymore, but after Raspbmc’s Final (i.e. non beta) release I had to say a few things. And they’re all good things because you can really feel that things are now working as they should. The performance of this release is just top notch, making going through the growing pains of the various Betas, updates and upgrades over the last year completely worthwhile.

It’s been interesting, and yes, frustrating at times, to experience the evolution of this operating system but overall, very little to complain about. In my experience, Raspbmc has been a functional media center since day 1 but now it’s finally come into its own.

You need to completely re-install in order to get the latest upgrade which you can download here. Proof that performance has improved ten-fold is that even with the default Confluence skin, menu switching is snappy and playback is tight. I still manually installed and switched over to Quartz just because it’s still the faster skin and has a cleaner look than Confluence.

Yeah, so that’s pretty much it. There have been some more tweaks since the Final release which you can read about the improvements here without me posting the whole changelog.

Great work, now I still need to get that case made for me from that dude with the 3D printer. That’ll be a whole other post.