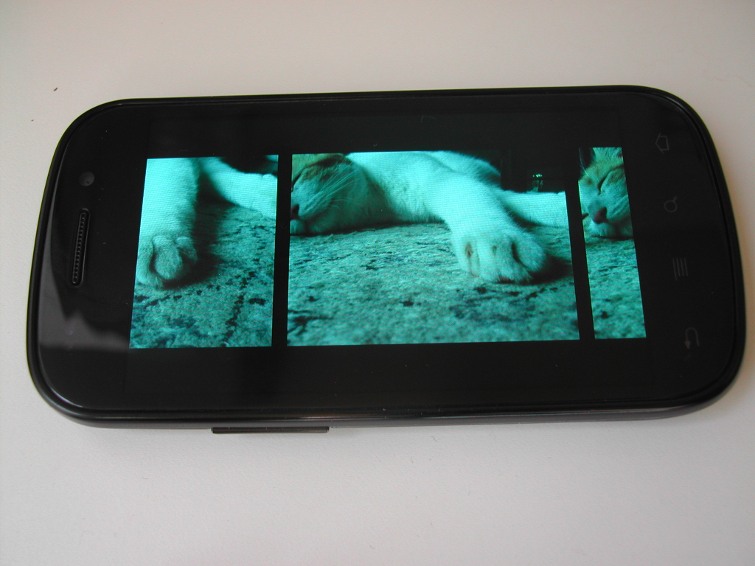 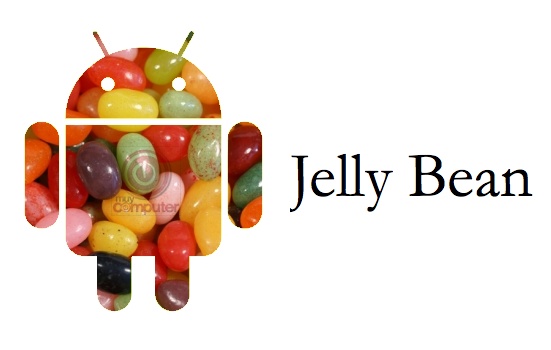 As promised, my Nexus S received the OTA system update to Android 4.1.1 aka Jelly Bean. The last time I talked about this, I mentioned that the update would be relatively minor when compared to the life altering changes that Ice Cream Sandwich brought about, and that’s a good thing. Jelly Bean basically refines ICS while adding a few new intriguing features.

The first noticeable change is on the main screen (if you have it locked). No longer does touching the lock create that snazzy little ripple. Now there’s a brief little fireworks style explosion that occurs whenever you touch the lock.

Google Now
Also new, the little Google search bar at the top of the screen is now opaque and takes you to Google Now. I haven’t explored it yet, but the catchphrase is, “information when you need it – without searching.”  This could be big, so it’s worth exploring. Google Now aims to use your calendars and reminders to basically sync your daily life and give you suggestions and tips to make your life easier. Will it work? Too early to tell. You need to opt in before it’ll do anything, just like Google +. We’ll see how Google Now compares to Maluuba.

Google Currents
Another app discovered after the update to Jelly Bean. It looks like Google Currents aims to replace Google Reader. Currents is super slick and not only can you import all of your Google Reader feeds, you’ve also got a bunch of magazine and news feeds set up by default in the library. There’s also a Trending button so you can look at the latest shit. Again, more to discover on this one. It’s pretty slick, I just don’t know how much I’ll use it.

Camera and Camera Gallery
This is by far the coolest and best visual improvement I’ve seen so far. Now you can scroll easily between photos in film strip style. Select the one you want by stopping and zooming in by stretching the shot with two fingers. Very slick, and the first “photo” in the strip is your “live” camera, so you can get back to the camera fast if you want to take a new shot. The reverse is also true: you can get into your gallery directly from the camera by simply sweeping the screen. Pretty tight. Plus, the camera “feels” more stable than before somehow.

Other improvements are general snappiness, smoother transitions, and seemingly better overall performance. Again, not a major update, but the improvements in look and feel are welcome.

P.S. For a full list of all of the features in Android 4.1.1, check out the changelog on Wikipedia.
P.P.S There’s also a cool Jelly Bean Easter Egg. Have you found it?

Update: Recent rumors point to a minor update possibly called Key Lime Pie and not a major update to 5.0