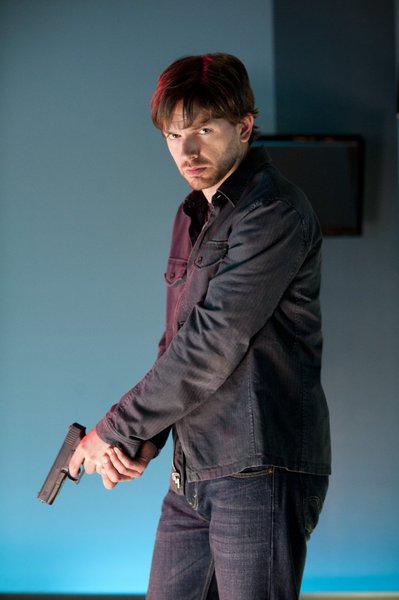 I was going to write about Childrens Hospital, Rob Corddry‘s wacky sitcom parody about a gang of totally incompetent doctors working in a…Childrens Hospital, but something changed that. During one of the episodes of Childrens Hospital (I think it was the one where Dr. Blake challenges Nate to a Healing Power of Laughter-off by performing surgery using just the power of laughter), there was a mock promo for a CSI style parody drama with lots of fight scenes, explosions and ridiculous catch-phrases.

Yes, it’s worth watching just for the title.

It’s also worth watching since it stars Paul Scheer (The League, Human Giant), and Rob Riggle (Human Giant) and Kate Mulgrew ( Star Trek: Voyager) and a bunch of other people.

Oh yeah, it was created by Paul Scheer.

Put it this way, between Childrens Hospital and NTSF:SD:SUV, you pretty much have every actor from The League, Human Giant, and probably Parks and Recreation. I can’t keep up anymore but I’m starting to get the feeling that all of these actors might be friends.