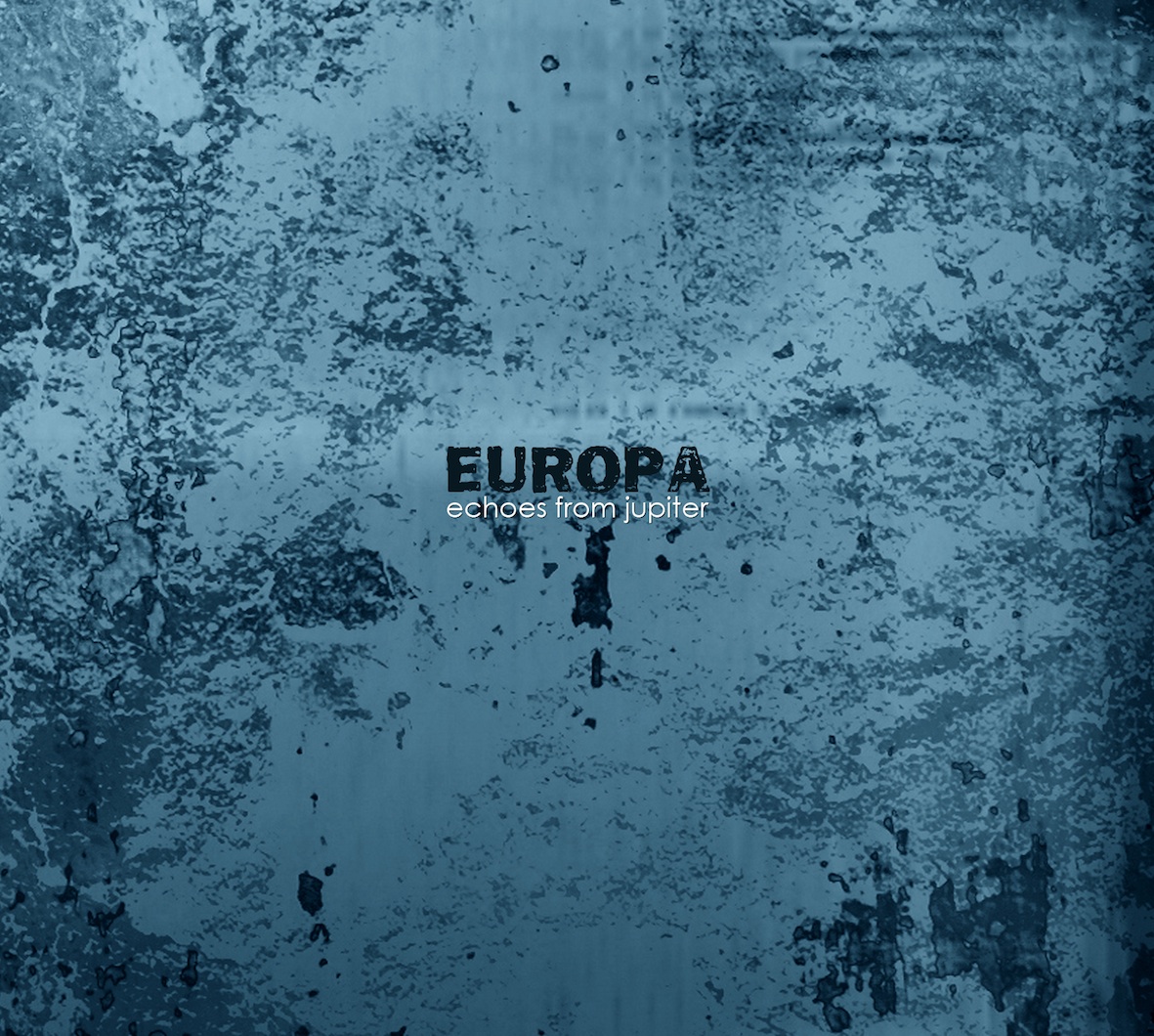 “A somewhat boring, pretentious and self-absorbed effort by a bunch of weirdos from up north, endless guitar riffs that go nowhere, awful production and crappy cover art.” is what I would probably write if I was an asshole from Pitchfork or something.

The truth of the matter is, Echoes from Jupiter is a band not to be fucked with, and their first full fledged album Europa is a masterpiece.

The thing is 15 songs long, and it dares to take you on rides you never thought possible, sonic landscape after fucked up sonic landscape, ranging from 30 seconds to 9 minutes. And I have enjoyed every moment of it.

I’ll keep things short and sweet. Europa is epic, otherworldly, moving and majestic. It’s a technical achievement equaled only by it’s emotional firepower. It also manages to FUCKING ROCK (in the classic sense of the word). Hard. Harder than most of the stuff that came out this year actually. It’s agile, it’s intelligent, it’s researched, I can’t help but feel some pride that it comes from around here too.

I do not suggest you go and buy it. I order you to do so. Now.