Because sometimes you’re just too lazy to even look in the fridge!

But not too lazy to play with Debian linux.

The Project:
Add a wireless webcam to my Debian server and then stick the camera in my fridge. Then I would only have to browse to a webpage to see if have to do groceries today!

Difficulty Level:
Not that hard to do.

Stupidity Level:
Possibly THE dumbest idea I’ve had in the last 4 years.

Hardware: Linksys has these WVC54GCA wireless webcams that have their own ip address as well as an embedded webserver which you can use instead of configuring apache.

So yeah, providing that your Debian server is already set up with wireless, you can skip the next step. Otherwise:

$ lspci (use lspci to figure out which card you have. That way you’ll know which driver to install)

Once you have the right drivers installed, you can use something like wicd to get your wireless setup.

Add this repository to /etc/apt/sources.list:

Cool. Now that your wireless web cam is set up, just browse to the ip address that it uses. Mine is at http://192.168.1.105 for example. What’s also cool about the  WVC54GCA having an embedded webserver, is that I can now actually ssh to my fridge. How awesome is that?!

Finally, I can now find out what in the world is in my fridge! 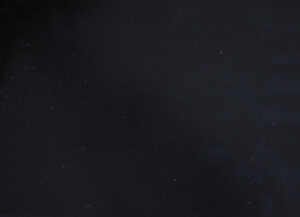